Let’s get rid of the Euro 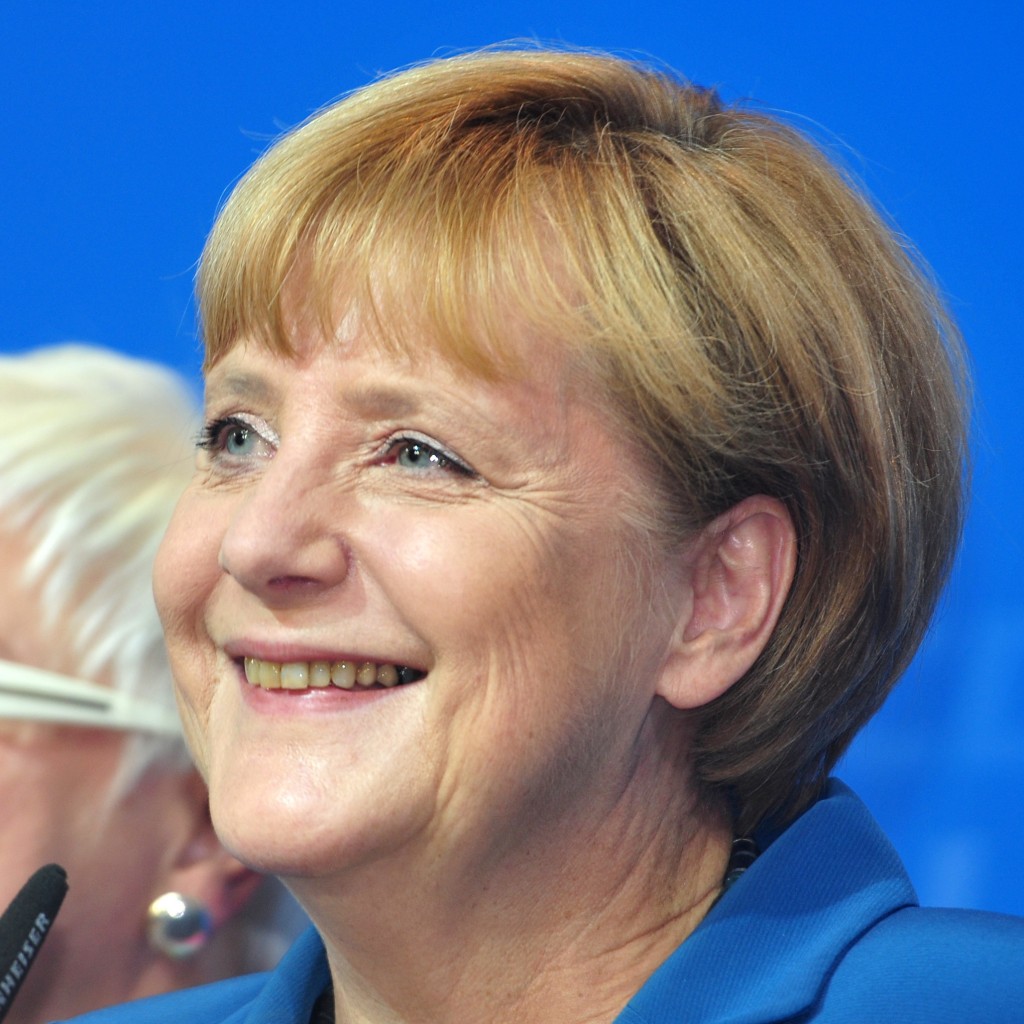 Founded in February 2013 the AfD gained 4.7% of the votes in the German parliamentary election this September. With this rise of the anti-euro party and the fall of the liberals as well as the massive strengthening of Merkel; this German election did not fall short of unexpected outcomes.

A victory for Merkel

Merkel’s CDU dominated the German election. That was not much of a surprise. However, remarkable is that Merkel and her fellow CDU members almost achieved an absolute majority. Only 5 seats have to be filled with a coalition partner. But, who should it be?

After unsatisfying exploratory discussions with Die Grünen (The Green Party) the CDU is currently in coalition negotiations with the SPD (Social Democratic Party). CDU and SPD are most likely to form a new grand coalition by the end of the year. This grand coalition will lead to a very small opposition of less than 20% which might create the need for new special opposition rights in order to keep the parliamentary debate lively and effective. However, this will be looked upon after the coalition negotiations are completed.

The SPD will not have an easy task by joining a grand coalition with the SPD. So far both parties who entered into a coalition with Merkel had to suffer great losses within the following elections. What we had seen in 2009 with the SPD we now saw in an even greater breakdown of the FDP in the current election. To be a coalition partner next to Merkel is a difficult position and parties tend to lose their strong party profile. Nevertheless even internal fragmentation played its part in the disastrous election outcome for the FDP. The voting out of the FDP led to a four party parliament which consists of the CDU, SPD, Die Linke (The Left-Wing Party) and Die Grünen.

All the parties in parliament have their own, very distinct, programs. However, they agree on the necessity of a strong EU and Euro zone for a prosperous development on all grounds. Even though, particular EU-policies are envisioned differently by each party.

Looking below the 5% threshold seems to be more relevant in this election than in any other German parliamentary election before. With 4.8% and 4.7% FDP and AfD are the looser and the winner of the German election.

The FDP, from 2009-2013 a coalition party in the government, has lost tremendously. Not only did they lose their place next to Merkel’s CDU, but they also missed the 5% to gain parliamentary mandates. This is the first time since the founding of the FDP in 1948 that they did not enter into parliament. They lost support even among their stable voter base. Such an unexpected loss of a constant parliament fraction might bring some new dynamics into German politics.

Next to the fall of the FDP is the rise of the anti-euro party AfD of particular interest.

The AfD, the alternative for Germany party, is an anti-euro party. They did not gain 5%, but their extremely high election result should be analysed by the established parties. A party, which had been founded in the beginning of 2013, gained 4.7% in a September election. The German press dismisses these votes as protest votes rather than questioning the quick success.

Due to the huge bailout package mainly financed through Germany the reports about the European system and the Greek economy have been negative. Since the financial crisis more and more German taxpayers have negative perceptions of the EU and the Euro zone. The AfD saw this antipathy within the German public and absorbed all the critics in their party program. The turn towards the Deutsche Mark seems nostalgic. What does this back to the good old day’s mentality show?

The relation between Brussels and the German voter is weak. The value of the EU and the Euro zone is barely a topic on TV or in newspapers. After the bailout plans the EU and the Euro zone made mainly bad headlines. Instead of simply dismissing the votes for the AfD as protest votes towards the established parties it would be worth considering broader implications.

What comes after the 4.7 AfD percent?

Mainly three reactions should result from the high support rate for an anti-system party.

Firstly, there is a need to show more transparency in EU and Euro-zone policies; as well as the reformulation of their significance for a flourishing German economy, society and democracy. Secondly, an adjustment of the Euro-strategies by the established parties can be expected in reflection of a growing anti-Euro movement within Germany. Finally, the German public as well as the established political parties should not forget about the dangers which come along with anti-system parties especially when they question the fundamentals of the German and European justice system.