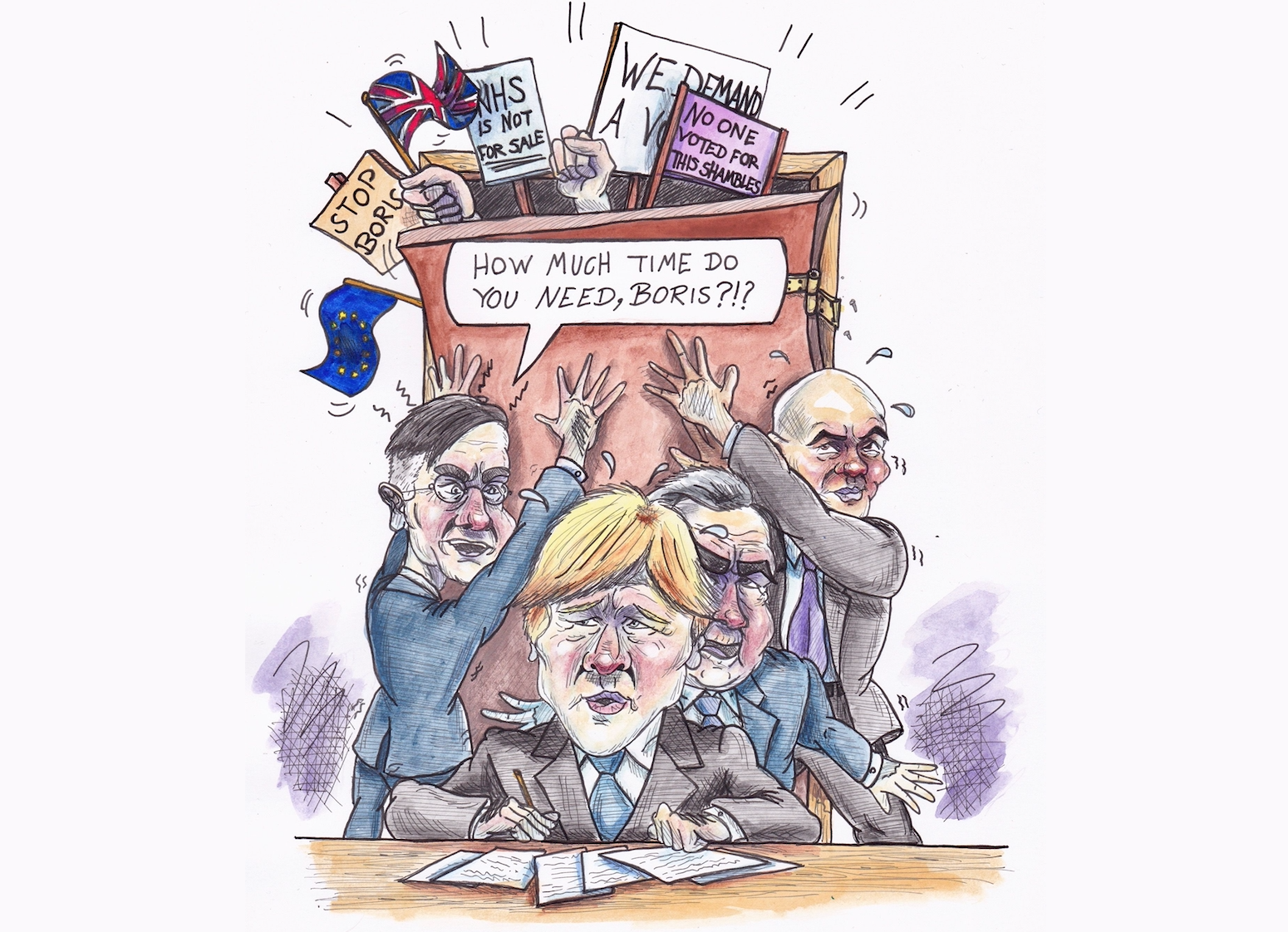 Britain’s exit from the European Union appears complex, uncertain and downright chaotic. The aftermath of the first referendum has led to a flurry of arguments about a second referendum, but an often-ignored argument is the exclusion of British expats.  By: Evert Whitehouse, English BAIllustration: Asbjørn Oddane Gundersen With the Brexit deadline fast approaching, the hotly debated question has appeared once more: … Les mer